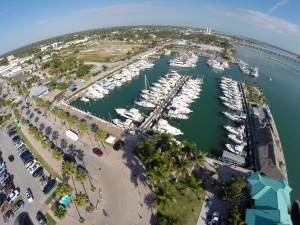 Officials are moving forward with a plan to shield the city’s marina by creating storm protection barrier islands and rebuilding damaged docks.

The city found out it will receive money from the Federal Emergency Management Agency for the project, the City Commission approved entering into contract negotiations with Stuart-based Lucas Marine Construction for its first phase, which is the construction of islands in the Indian River Lagoon around the marina. 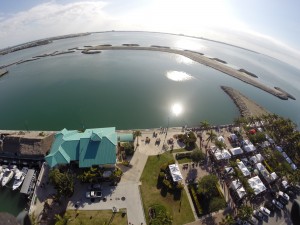 The 18-month project previously was estimated to cost about $20 million using money from insurance and FEMA. The city couldn’t get money from FEMA until city engineers came up with a plan for buffer islands to help protect the docks from crashing waves.

The islands, which won’t be open to the public, will create a storm protection barrier, as well as oyster reefs and mangrove habitats. The second phase of the project is the construction of docks. 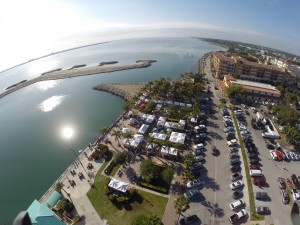 The marina lost more than 100 dock slips in the 2004 hurricanes. The numbers of slips dropped from 280 before the hurricanes to 135 this year. The new marina is expected to have 287 slips.